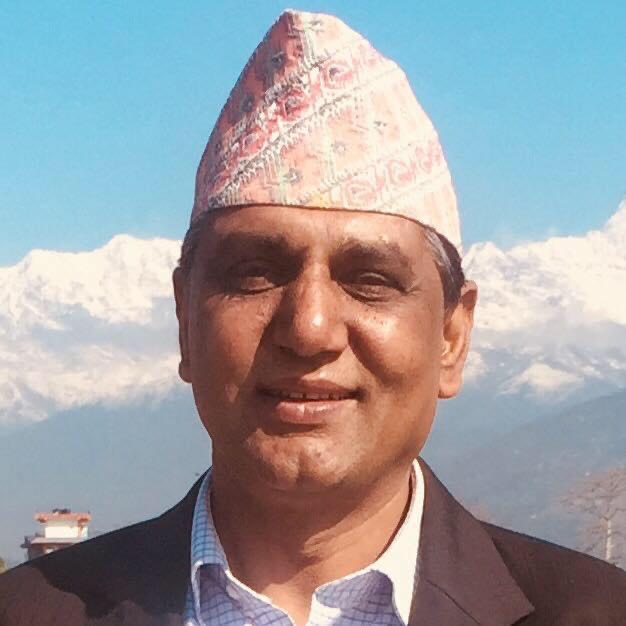 The Himalayas of 2400 km is the lifelines for millions of people in Asia. As the one of the most ancient civilizations of Asia, the region is pre-eminent not only for its globally significant landscape, but also for unique cultural ethics, knowledge systems, religious practices and ecological diversity with abundant natural resources. But this region is the most neglected and over-shadowed in all paradigms of development.

The BRI has created a new opportunity in the Himalayan region, especially the idea of connectivity between the Himalayan people. It is a historic opportunity for prosperity, sovereignty, friendship and partnership in promoting people to people connection, societal development, economic growth and environmental protection.

In the post-Cold War era, the dimension of international relationship has been shifted towards economy, trade, and investment at the global scale.

We are at the time where the traditional super power nations are in competition within themselves promoting Imperialism, colonialism, trading of weapons and strengthening oneself with nuclear weapons. China one of the superpower nation on the other side, is sharing its development in the leadership of President Xi to the world with the slogan of ” Community shared prosperity in the future for mankind” through the project called Belt and Road Initiative.

Nepal and China have only 65 years of modern diplomatic relationship, however, both countries have a long history of connectivity, friendship and interdependence. Nepal is committed to one-China policy and our focus is regional peace and prosperity. After the establishment of diplomatic relations both Nepal and China have been carrying forward their time-honored and trouble-free relations based on mutual friendship and good neighborliness.
We have received many G2G projects and aids over the period of time. Beyond this, the aids and support that China is involved in people’s level in Nepal is even bigger.

Exchange of Cultures and Bilateral Visits, Relationship among Peoples level Organizations, Private Business Ventures, Research and University Study Grants to Nepalese Scholars are some of the current supports that Nepal is receiving.

Apart from these, we can never forget the Support Government of China, and Privet Sectors provided in rescue and rehabilitation and medical support in post-Earthquake situation in 2015. Recently, when the whole world was fighting against Covid-19, China especially TAR lend their support not only in Governmental level but also to the provincial, municipal and people’s level with medical supplies and food supplies.

All this support is directly connected in people’s level and has helped millions of Nepalese directly or indirectly with their livelihood.

Based on these mutual friendship and history of relationship, in spite of numerous geopolitical hurdles, Nepal became part of BRI in 2017.

Nepal is very enthusiastic partner in this endeavor and would like to play a central role in conceptualizing and implementing the Himalayan BRI by developing multi-dimensional connectivity across the Himalayas.

The high level visits from both countries have ensured the BRI implementation as a highest priority from both sides.

At the heart of these connectivity, particularly in the Himalayan region, the extension of the Chinese Railway to Kathmandu and Lumbini, would be a historic development.

This would play a central role in revitalization and provide a foundation for revival of Asian civilizations.

It is believed the goal of Nepal Government of “Prosperous Nepal and Happy Nepalese” can be achieved with implementation of BRI Projects.

This will enhance peoples to people’s connectivity, promote livelihood of the people uplifting the living standard.

It is time to develop the Himalayan BRI framework and immediately work for its implementation.

Otherwise we might miss the great opportunity of connectivity to deal with climate change, increase economic wellbeing, advance cultural and environmental preservation with Peace and Development in the Himalayan region.