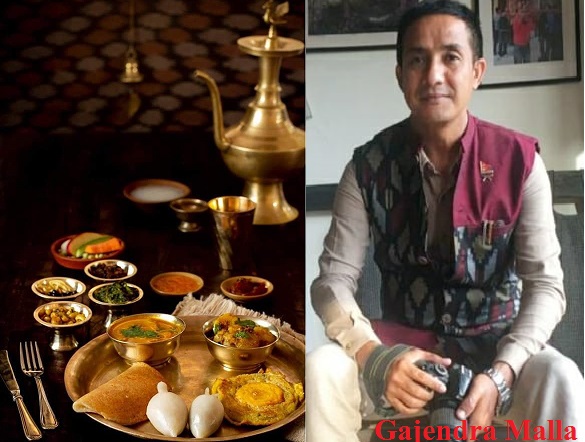 Gastronomy Tourism is a niche area of heritage tourism and attending cooking classes to learn about and engage in food preparation is a popular form Gastronomy tourism. Gastronomy tourism is premeditated to be very crucial in that it can make tourist’s trip a very unique one, help a destination Sparkle. It include the gathering up of complete know how of the region’s food festival, culture, food, habits restaurant etc, since in English world Culinary art or Culinary tourism word sophisticated, Gastronomy is more than food which we just appetite,or Physical , biology and chemical change in ingredients , it reflects the culture, heritage, traditions and sense of community of different region and people .Gastronomy is all about the relationship human, food and the world we live in . Food belong to the distinct identity of each country and it is something that increase your understanding and visit to the culture within it. 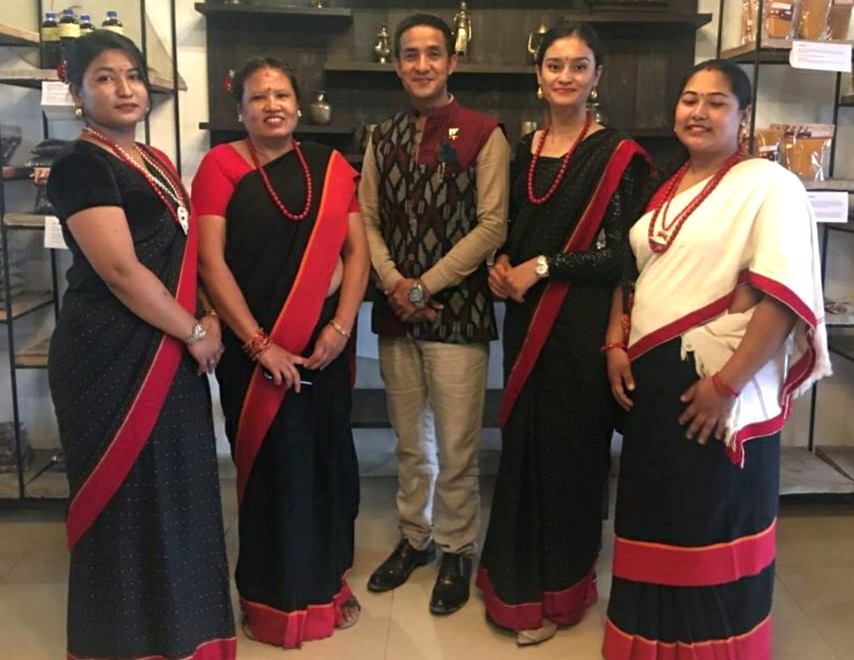 Sustainable gastronomy means cuisine that takes into account where the ingredients are from, how the food is grown and how it gets to our markets and eventually to our plate (Farm to Table). Gastronomy takes into consideration the discovery, production, survey, research, experience and documentation about the food training and reflexes of the human body and its nutritive value as a whole.

In Nepal there are about 125 ethnic groups speaking over 92 language. Gastronomy actually goes beyond cooking to define the food world as a whole. Nepalese cuisine is one of the most beautiful things due to various ethnicity, which has its own value of culture and traditional.

STATISA puts the global food service market at $3.5 trillion in 2020, According to Food & Road ,food tourism is composed of activities that provide experiences of consumption and appreciation of food and beverages , presents in a such a way that values the history , the cultural and the environment of a particular region ,with right strategic and deliberate actions Nepal could be the Gastronomy hub to the world , which represents a nation’s ethnicity .Nepalese cuisine takes influence from its neighbors India , China and Tibet even famous staple food daal bhaat traditional dish originally from Bangladesh .What bring authenticity to gastronomy tourism are the local people assuring the produce they gives is from that particular region only . 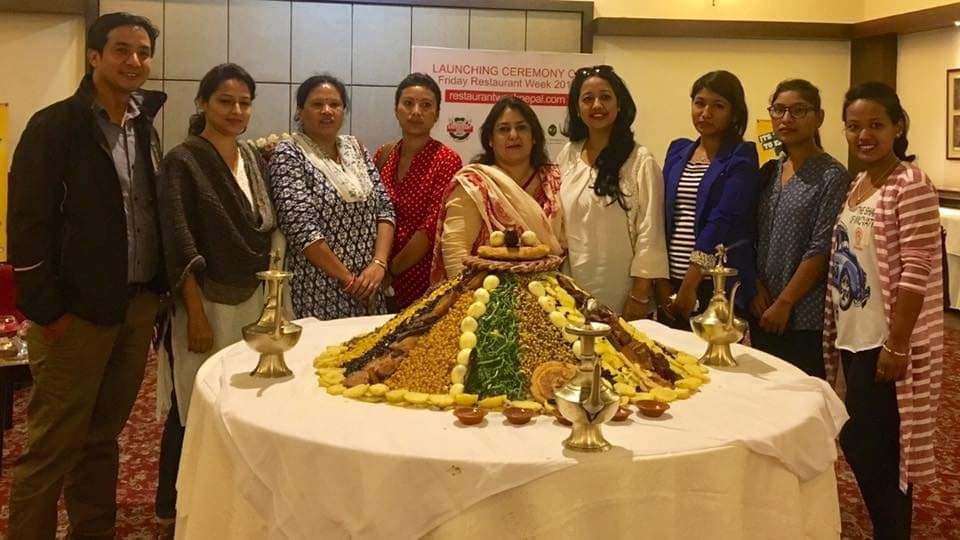 Food represents a part of our country’s culture that is salient in ensuring the continuity of other aspects , In Nepal regardless of the occasion people need to fed, at naming ceremonies ,wedding and even funerals ( life cycle of human in food ) before birth to after Death food in Nepalese culture play vital role. Food has been a significant part of those events that it usually takes a large chunk of the budget of such occasion .And this presents a unique opportunity for us to harness the touristic value of the country’s large and impressive food repertoire.

With the United Nations World Tourism Organization ( UNWTO ) taking a keen interest in food as a way of promoting tourism , recently  launching their publication ‘ Tour of Africa Gastronomy ,which bring sudden thrust in witnessed in disposal income of the tourist due to which there is an overall in the increase in the tourism activities .The aim of gastronomy is maintain a healthy well-being with the best resources available providing with best nutrition under any circumstance to enjoy and survive also thrives in once life .

‘’ Mediterranean diet of Spain has been recognized at a global level and has come under UNSECO list of Culture heritage in 2010.’’

Nearly 100% of visitors dine out when travelling ,local cuisine is a motivating factor in choosing a destination ,it gives  pursuit of unique experiential , Culinary travelers are highly motivated to experience unique and memorable dining .Food being a basic need people has made an outing out of it –to get to know the surroundings , local dishes .

Food from Nepal are an extension of the indigenous creativity in the way in which ingredients are combined that ultimately lead to dishes that guarantee the eater a nutritionally balanced and healthy diet .

Newaris are a Nepali ethnic group who were original inhabitants of the Kathmandu valley ,their distinct culture ,cuisine ,architecture and language still have a strong presence in the capital , Newari food is a unique subset of Nepali cuisine . café was opened in May 24th 2011, with the purpose of reviving traditional cuisine in the market as well as to give platform for Women home based workers of SABAH Nepal ( SAARC Business Association of Home Based Workers ) for visibility and credibility for their skill .

The Village Café have not only empowered them economically but also socially but also socially in regard to the fact when they see their traditional cooking art and skill is creating a market , which motivates them and encourage them to retain their culture and create a sustainable livelihood for them and for us.

Thus, when you choose the service of the village café , you are choosing our national culture , traditional , heritage , empowering and encouraging artisans , promoting healthy living and eating sustaining organic farming and many more mutually benefit purpose .

stuffed with a sweet dessert ( khuwa ) and molasses ( Chaku ) . Around the clock we are selling best yomaree in the town .

Samaya Baji ( Newari khaja set ) consists of several food items which symbolizes good luck, fortune , health ,longevity and prosperity . During the special traditional occasion of the Newari feast ( known as lapate Bhuoye , unique sitting arrangements , placing narrow straw mats for the guests to sit face to face . then, the lapate ( leaf plate ) is placed in front of guest with a paala ( small clay bowl )alongside for aila (homemade liquor )

Indra Jatra also known as Yenya , is the largest street festival in Nepal .

The village café going to organize cultural show of live Newari Music and Lakhe Dance September  15th to 21st ( 5 days ) 3 pm onwards pre book your seat due to COVID protocol only 25-30 pax at a time .

In association with Gastronomy Tourism Association of Nepal And Nepal Tourism Board . We request you all to participate in promotion our culture and Gastronomy.