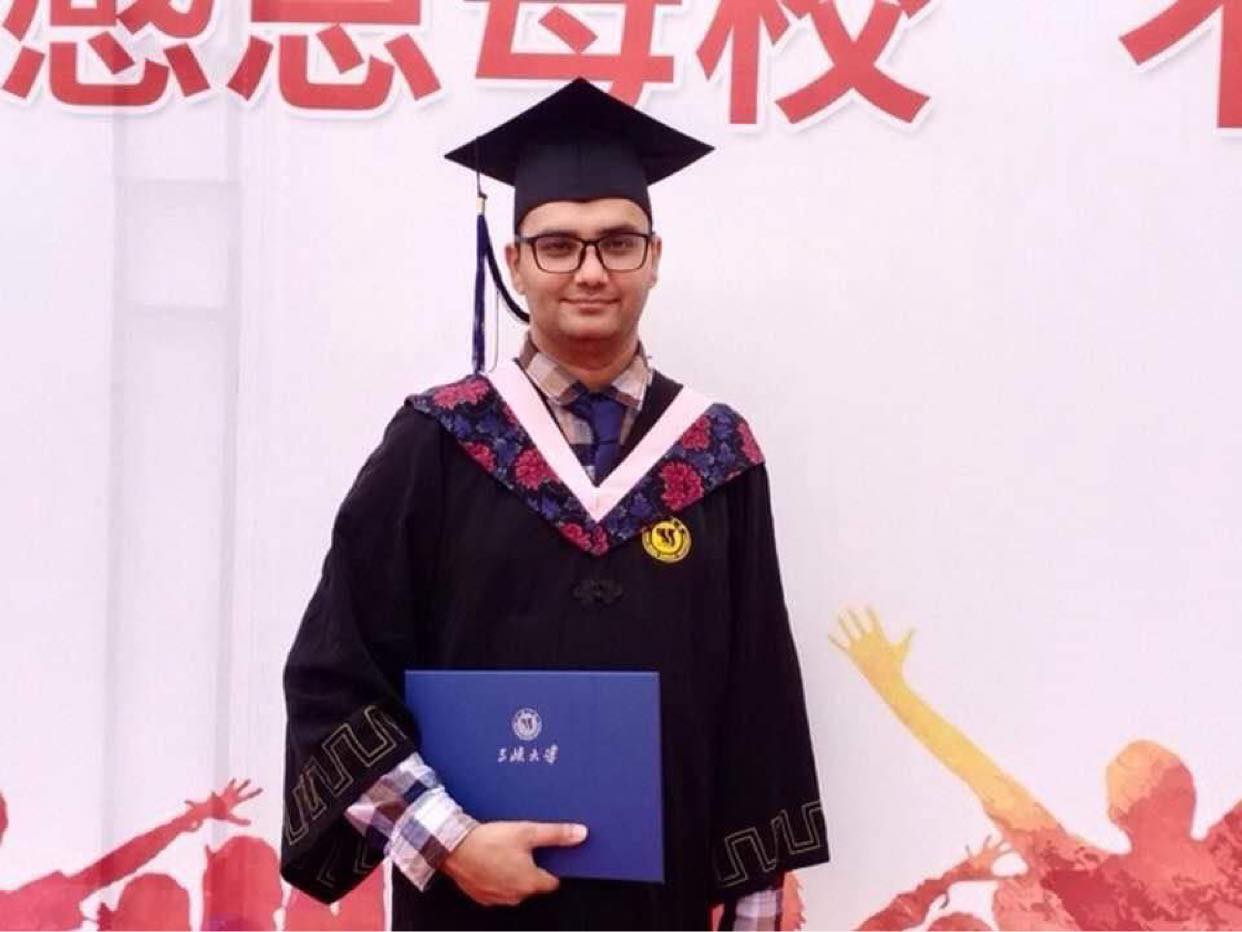 The importance of vocational education from the past has been regarded as the second factor for development and considered to be less lucrative than university degrees.

In the least developed countries like Nepal, the importance of vocational education becomes irrelevant from the very beginning, and children are encouraged to go for higher education in universities even though they have no interest in getting a university degree.

During the due course of time, students become disinterested and lose their desire to learn, leading them to drop out of school or go overseas as an unskilled migrant worker. Similarly, the over flow of university graduates with few established large corporate institutions in Nepal has left young graduates being unemployed and heading overseas in search of a job.

There is no doubt that foreign remittance has enabled Nepalese GDP growth while it is not the long term solution, and sometimes the GDP does not reflect the economic situation of the population living under poverty. COVID-19 pandemic has brought several challenges for policymakers around the globe.

The most significant for the Nepalese government will be in managing the citizens who do not want to go overseas for employment again due to the psychological and emotional trauma caused by the pandemic.

Many will struggle to find jobs as the country with slow internal industrial development cannot hire unskilled laborers, and they will struggle with the start-up business also as they have no skills at their disposal. That is why it is apparent that grass-root changes in the vocational education sector are necessary, and is only possible if the government can change the attitude and perception of the general public regarding the vocational education.

Vocational education does not only prepare the skilled graduate in a quick time it enables students to choose the field of their interest.

Through this interest, passion develops for the job and hence a skilled workforce. It does not mean that only vocational education is crucial, but making the vocational sector more scientific with current market demand and modernizing the labor market will be critical for the Nepalese economy in the future.

On 13 February 2019, the Chinese State Council published its “Implementation plan on National Vocational Education Reform” (in Chinese), signaling a significantly strengthened focus on vocational education, which was reinforced in early March 2019 by Chinese Premier Li Keqiang.

In his 2019 Government Work Report, Premier Li announced the transfer of 100 billion RMB in funding from the unemployment insurance fund into vocational training to support 15 million people to upgrade their skills.

The plan priorities reform of vocational education in China to better equip the labor force to meet the demands of the economy now and into the future.

As quoted by Chinese President Xi, “the vocational education should support the real economy so no matter where you live; everyone should get access to quality education”

This clearly shows the second-largest economy in the world highly values the need for vocational education to support the holistic development of the country.

Besides, Nepal also has tried to redefine the vocational education as well as the change in the education structure.

The perfect example would be the Nepalese government adaptation of the United Nation sustainable development goal 4, under which Nepalese government by 2030 have put forward plans to ensure equal access for all women and men to affordable quality technical, vocational and tertiary education, including university.

But the main issues that any Nepalese government will face are trying to make the vocational education more lucrative, so more and more young personal are interested.

Similarly, some changes are also necessary in the hiring procedure of these vocational graduates in the different sectors. Even if the government can make companies come to terms with hiring and training vocational students, the problem still lies with making the population access the education system from all over the country.

Hiring qualified teachers and raising the standard of training facilities around the country would be also a uphill battle for the Nepalese government.

To generate the attention of the border population government needs to bring in the scholarship schemes with some guarantee work internship programs so the graduates can get hands-on work experiences and be market qualified.

Also those who are unable to get into the workforce and want to start their own business should be encouraged with the government grants, low-interest rate loans, and various tax incentives as per the need for start-up business rather than the uniform amount of money as some start-up needs more than other.
Advertising the importance of vocational education should come from the top political figures, an important and influential person as a national campaign rather than just a political agenda.

With Nepal signing Belt and Road agreement and Nepalese government interest in establishing the various manufacturing plants form overseas investors, it is time we put more emphasis on vocational education at the very moment.

In doing so, Nepal will have enough time to generate skilled workers and meet the required market demand.

Else we will need to hire technicians from neighboring countries like China and India while the majority of Nepalese used as unskilled laborers in the factories resulting in less income than skilled workers.

Hence, again raging the political debates and controversies regarding the impacts of the establishment of those industrial parks as lower wages national workers means less purchasing power for the Nepalese people.

Therefore, the Nepalese government needs to take up the challenge by following the standards set by developed countries like China, Australia, which has a strong vocational education sector and very well structured programs to achieve sustainable development. Failing to emphasize on development of the more scientific vocational education, will create a shortage of skilled workers in the future.Thus,forcefully sharing Nepalese national job market with the neighboring countries for skilled workers and our youths employed as an unskilled laborer in the middle east.

The ongoing situation of the job market with over flow of university graduates and unskilled labor will continue forever if the vocational education sector is not properly nurtured.

(The writer of this article is Ph.D. student in Management Science and Engineering in China Three Gorges University)