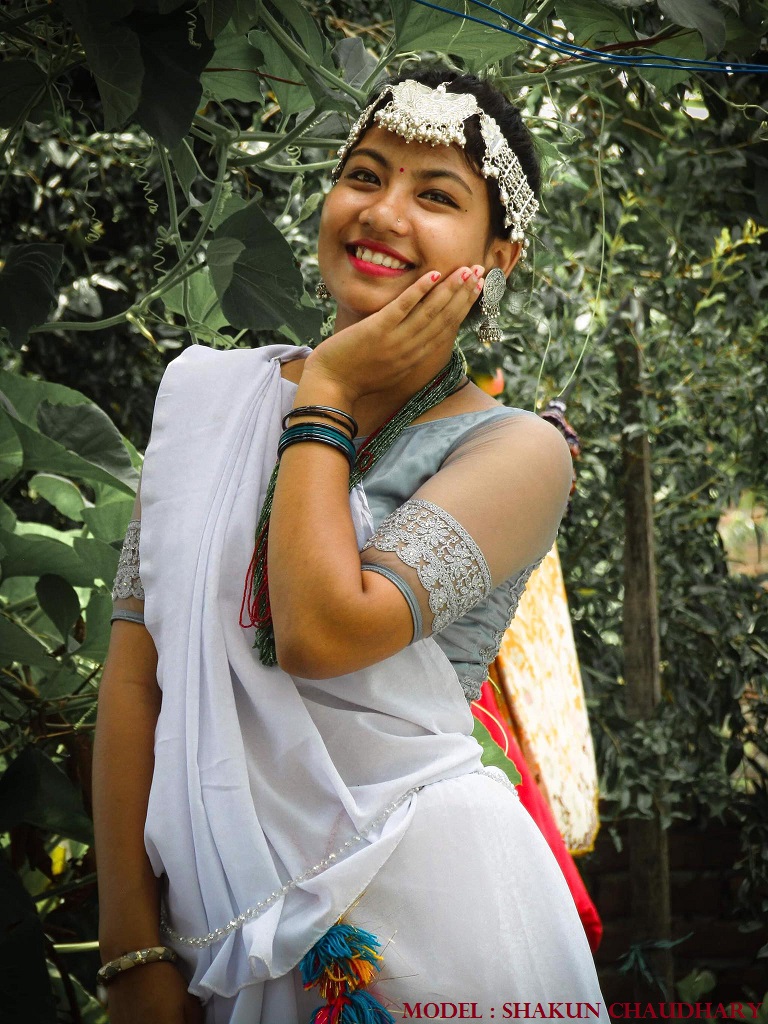 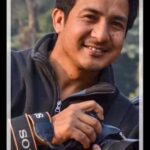 Maghe Sankrati is the first day of the month of Magh of Bikram Sambat. Magh is the tenth month in the year. Sankranti is the Sanskrit word in Eastern Astrology which refers to the transmigration of the Sun from one Rashi (sign of the zodiac) to another. In very simple words sangranti is the first day of Nepali calendar. Then obviously, there are 12 such sankrantis in a year. Makar Sankranti is the transition of the Sun from Dhanu rashi (Sagittarius) to Makara rashi (Capricorn).

In hindu Astrology the sun position during the year is divided into 12 rashis (zodiac signs). It is, however, very difficult to reconcile amonst Bikram Sambat months, Zodiac months and lunar calendar’s months. While the traditional Calendar is based on lunar positions, Sankranti is a solar event. So dates of all Hindu festivals keep changing as per the Gregorian calendar and so do the   Makar Sangranti too.

It is believed that Makar Sankranti is begining of new holy seasons, which ended with the start of winter. In other words, it marks the end of inauspicious phase of time which begins around mid December. It is believed that any auspicious and sacred ritual can be carried out starting from Makar sankranti day. This day marks the beginning of warmer and longer days. Simply, Makar Sankranti is the end of winter and beginning of spring and harvest season. Makar Sankranti is the festival of Sun God.  Sun God is the symbol power, divinity and wisdom. Sun God is worshiped in this festival.

How do we celebrate Makar Sangranti

We take a holy bath known as Makar Snan in the Holy Rivers.  The bath is made generally in tribunals (Triveni – the place where three rivers meet).  Shankhamol, the bank of Bagmati river in Patan, Dolalghat, Baraha Kshetra, Ridi, The Sachi Tirtha at Trivenighat (Panauti) and other rivers are famous for Makar bath.  Fairs are held at the bank of rivers in certain places. Kali Gandaki and Trishuli rivers at Dev Ghat (near Narayangath) in Tanahu are famous for such a fair. The Kankai River in Jhapa is very famous for holly dip for Makar Snan. People even from India come to Devghat and the Kankai river to take Holly baths during Maghe Sangranti. There is a tradition to worship Ajima mata and  Rato Machendranath after the bath.

How do Tharu Community Celebrate Maghi

Maghe Shankranti is the biggest festival of the Tharu community. They call it Maghi. All the family members come together and have a big feast for this festival. They have a grand celebration of Maghi starting from the final week of the month of Paush to 3 of Magh.

Tharus marks this festival as the end of winter and beginning of summer. During the festival, Bhalmansa (judge giving justice), Guruwa (a person responsible for treating people) and Chiragi (guard) are selected. Bhalmansa is also called Mahato, Mahakama and Wadghar. The name of Bhalmansa is named differently in different places. Since a new individual is selected for handing over the responsibility of the village, this tradition is called Khojini and Bojhini.

Tharus of Kailali, Kanchanpur, Banke, Bardiya and Dang districts celebrate Maghi as the New Year. Traditionally, Tharus make plans for the entire year during Maghi. The responsibility of each member of the family is also assigned. Moreover, while carrying out responsibilities, if any member of the family makes a mistake, the case is discussed during this festival. But discussions on such mistakes cannot take place before the festival. Even if they are not satisfied with the performance of the individual, s/he has to carry out the duties for one year. Tharus seem busy purchasing pigs, boars, ducks and hens to celebrate Maghi. They make liquor at home for this occasion.Rich Tharus buy their own pigs and boars to eat, and cut them at their homes. Poor ones come together to buy one jointly. Tharus perform several traditional cultural shows in Maghi.

What do we eat in Maghe Sankranti

Chaaku is molasses extracted from sugarcane.

A special type of Spinich called Patne Palungo specially grown in Nepal and yam (yam is Tarual in Nepali) is regarded as a very important and special food of Maghe Shankranti.People of Newari community massage their body and head with Sesame oil. Newar calls Maghe Sangranti Ghyo Chaku Sanun.

It is believed that massaging the body with Sesame oil and eating these food items i.e ghiu Chaku, Til ko Laddoo, Spinich and yam helps us become healthier and warmer during the cold weather. Some people call Maghe Sangranti ghiu chaku tarul day.

It is believed that Bhismapitamaha. He was the son of river Ganga and king Santanu in the Epic Mahabharata. He had control (Ikcha Mitru) in his death. (Mahabharat is the Hindu great epic, and world’s biggest epic ever written). This is the day when Bhisma was lying in the bed of arrows all hit by Arjun and discovered the words of wisdom of life and death.It is believed people dying this day go to heaven and get to be free from the suffering of life and death and rebirth. Maghi Sankranti is yet another occasion which renews the faith of Nepalese people in the heavenly powers.